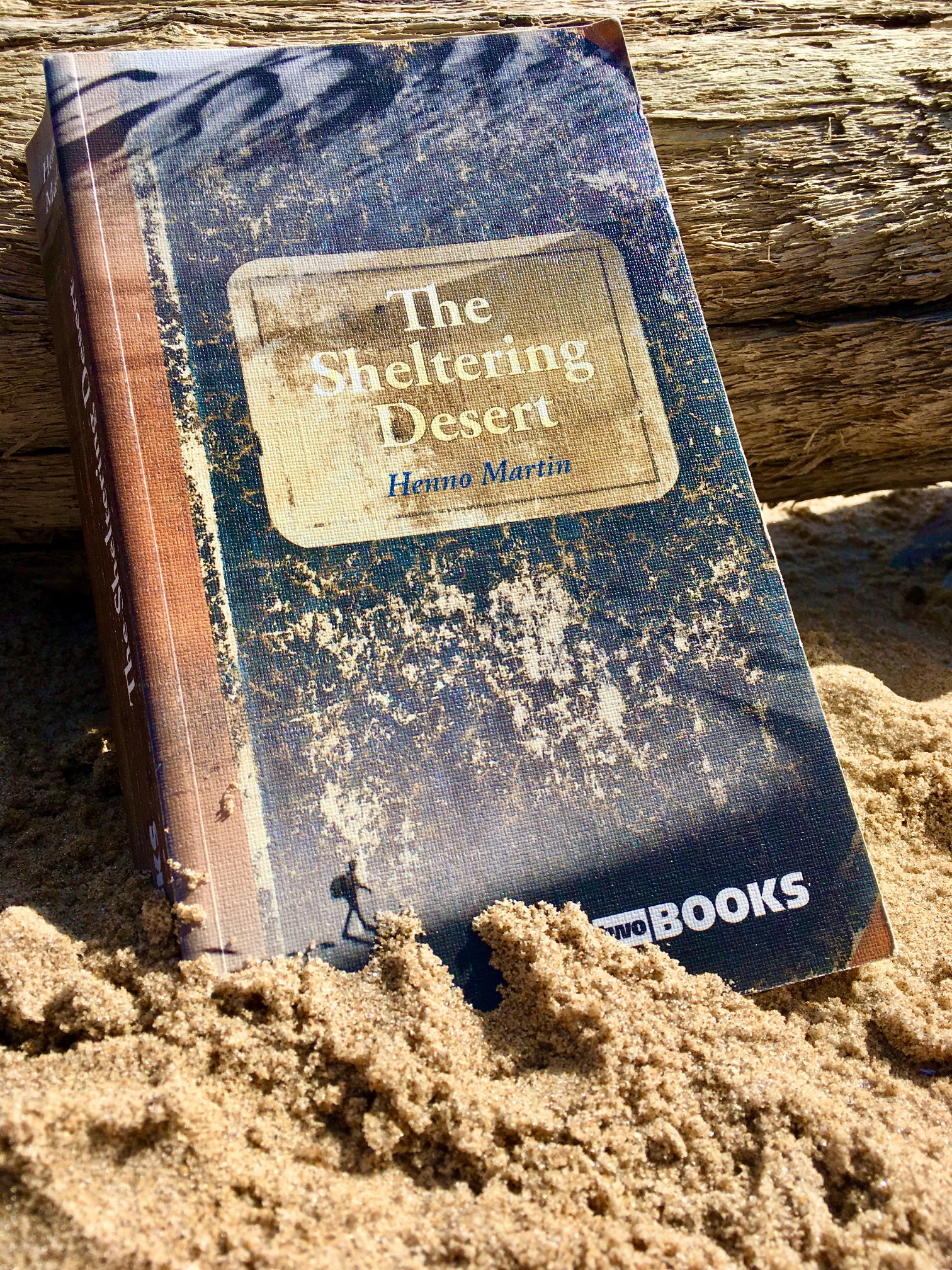 Henno Martin and Hermann Korn were German geologists, they wanted no hand in the madness of the Second World War. To escape the Nazi’s call up, they escaped to the Namib Desert to live as hunter gatherers and see out the war.

This book is so magical, the insight and intellect of the two men paints the most beautiful and edifying picture of the land and environment.

“We went up the hill behind our house as the twilight rose out of the gorges behind us and a purple glow enveloped the summit of Gams mountain. The green and gold window of evening closed in the west and we knew that there would be frost on the uplands during the night, and that tomorrow the east wind would be roaring among the rocks.”

“Was there no possibility of saving mankind from self-destruction? The extinct animal species had been forced unwittingly towards elimination, but in man,  life, for the first time, had mustered sufficient consciousness to recognise dangerous trends in his development.

What were these dangers?  Progress of science, man’s increasing technical mastery? No, the real danger threatening man lay in those gigantic social and political organisations, being ends in themselves instead of means, using the instruments of education and propaganda to suppress individual judgement by creating instinctive mass reaction. These organisations hinder man’s spiritual development, reduce the capacity for moral judgement to a low level, and hand over society to the insensate lust for power of a few individuals.”

This book is peaceful and atmospheric, it is a calming read that has stuck with me for so many years. Henno and Hermann were two men who chose their own path and whilst the world tore itself to pieces they conquered life both physically and mentally and most importantly, peacefully. The Sheltering Desert is a fitting legacy from which we can all learn a thing or two.