Book Blog: My Appetite For Destruction by Steven Adler 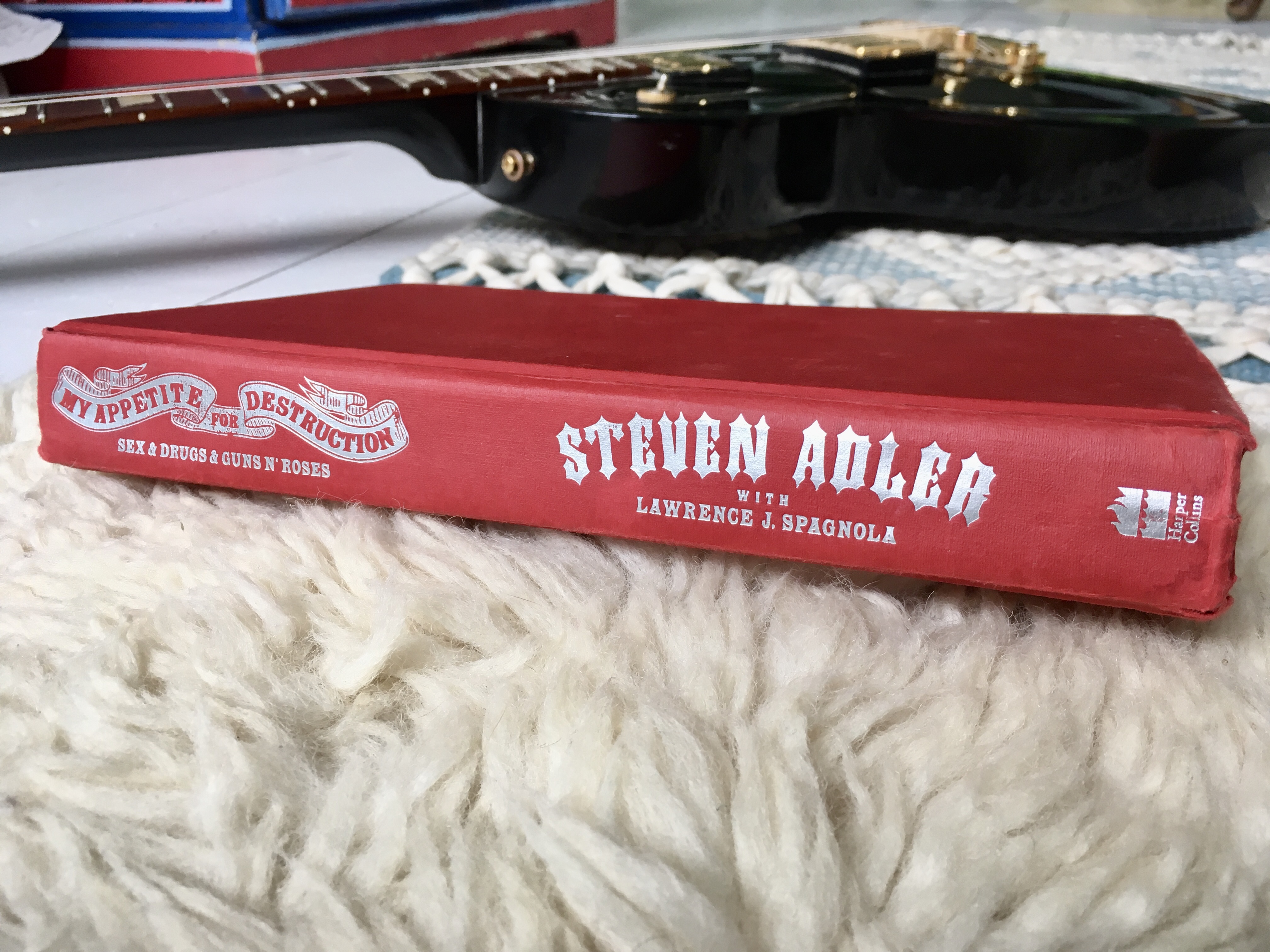 Heavy Metal is filled with characters who can be defined bycertain groups, which are (but not necessarily only) – Genius’s, planetarysized ego’s, control freaks and good guy’s. The good guy’s tend to be chewedup, swallowed, regurgitated and spat out.

Steven Adler is a good guy. His autobiography is a trip. Ifyou can get past the clichéd debauchery, then this book becomes the mostheart-wrenching story of addiction. I almost gave up at the beginning but as Iread on two things happened – the all-consuming devastation of addiction hit melike a steam train, and what an evidently brilliant man Steven Adler is, a humble,honest guy who wanted to have a whole lot of laughs.

Oh and if Steven had not been on the skins for Appetite,then that album would not be the unique and seminal sound it is. His playingwas an integral part of the vitriol and wild abandon of those songs – in myopinion.

It is an incredibly melancholic read, but I don’t thinkSteven see’s it that way. It is well worth it and adds layers to one of thegreatest drummers and rock n’ roll characters of our time.